CONCEPT:XPERIMENTAL MOVIES THAT MOVE YOU

“Hinami Xperimental Film Lab” is a project that conceives, plans and produces projects that explore the potential of filmmaking as an art form. We believe that a truly experimental film is not only innovative in terms of cinematic technique but also by the way the audience responds and the degree to which they are moved. Hinami experimental films don’t experiment just for the sake of impressing cinema fans. Rather, we strive to create truly innovative-and-moving cinematic art, despite the massive challenges that entails. The project name, “Hinami,” meaning “every day” in Japanese, refers to the fact that we endeavor to make the highest standard creative films every single day.

Thanks to the advent and advancement of digital technology, filmmaking has become more accessible than ever. Since its establishment in 2005, “Hinami Xperimental Film Lab” has produced over 40 features, and has become even more prolific in recent years, making as many as six features a year. The experimental films that have been made so far include: a fixed-point-observation film, an extreme closed room play in a tiny room, a one man play, an actor-less play, and a cryptographic play. 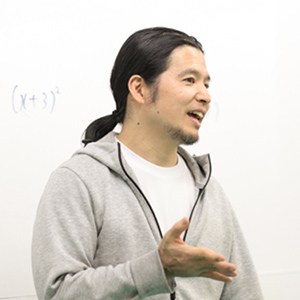